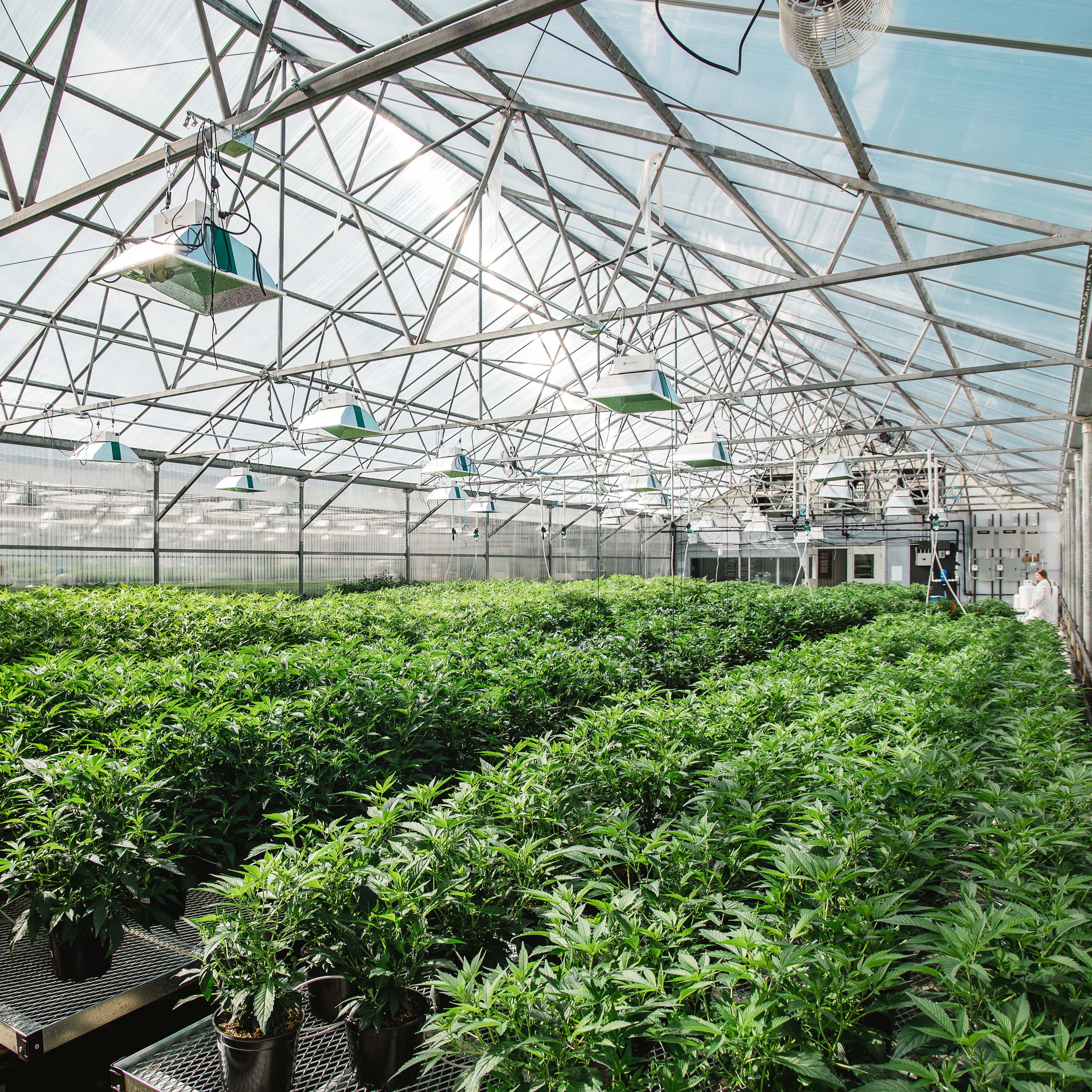 CBDV, or cannabidivarin, is one of the dozens of cannabinoids – once ignored – that is now revealing to scientists and consumers a bounty of benefits found in hemp. Now, Front Range Biosciences is digging into the buried secrets of how CBDV can help focus the mind, relax the body’s muscles, and potentially relieve pain.

Cannabinoids Pair Best with Our Bodies

Due to the restrictions on cannabis research, science is just recently unlocking the secrets of how many of these cannabinoids work with our own, natural endocannabinoid system.

2021 marks the 50th anniversary of Nature’s article touting the discovery of Cannabidivarin, a CBD homologue (meaning they have a similar structure) in which the side chain is C3H7 instead of C5H11. Up until then, all found cannabinoids contained an olivetyl group (n-amylresorcinol).CBDV was the first cannabinoid found which contained a divarinyl group (n-propylresorcinol). But, as with all cannabis plant-derived medicinal studiesIn the half-century since, most of the research has taken place in just the past few years.

Cannabidivarin seems to make certain nerve cells less active. These nerve cells are involved in swelling (inflammation), seizures, pain, and other conditions.By making these cells less active, cannabidivarin might improve these conditions. CBDV, like CBD, won’t intoxicate the user. Instead, research points to CBDV having an effect on seizures and it is currently being used to developanti-seizure drugs. There are also some signs that CBDV can prevent nausea, pain, mood disorders, and inflammation.

Studies continue to point to CBDV having a positive effect on a variety of conditions including:

FRB is working to bring CBDV-rich hemp to consumers who are ready to use these cannabinoids in everything from topical creams to sublinguals, tinctures and more. Sign up for our newsletter to stay informed and up-to-date as we continue to discover the hidden benefits of cannabinoids.