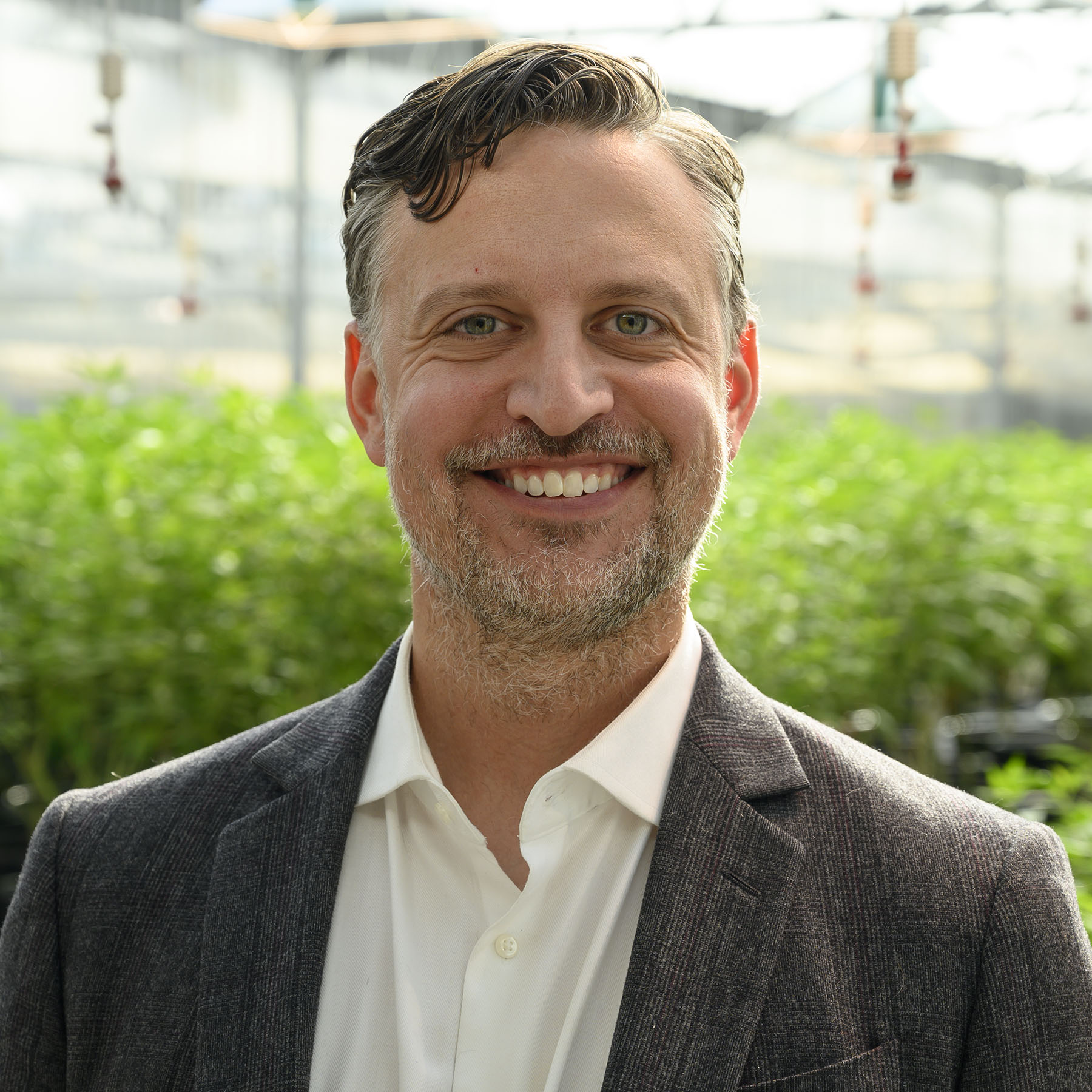 Nick Hofmeister is the Co-Founder and Chief Strategy Officer of Front Range Biosciences. Nick started FRB in partnership with Dr. Vaught, as he recognized that due to prohibition cannabis and hemp have suffered from a lack of agricultural science, particularly compared to every other crop that has well-established breeding, seed and young plant technologies. Nick sees the opportunity for FRB to fill this gap - providing farmers and cultivators in cannabis and hemp with better plants and better yields. Prior to FRB, Nick has held the roles of the VP of Strategy for Divergent Technologies, Founder and Director of Operations at Triton Algae Innovations, Chief of Staff for Sapphire Energy, Management Consultant at Bain & Company and Program Manager at Microsoft.

Nick has founded five technology startups and raised more than $270 million from public and private sources. He has a B.S. from Northwestern University and an MBA from the Massachusetts Institute of Technology. With a strong background in technology and start-ups, Nick also has a close connection to farming. Growing up on a farm in Michigan, Nick spent his Saturday mornings hoeing beans instead of watching cartoons, giving him first-hand experience of how difficult and rewarding farming can be.